In a new paper (open access) in Party Politics, GovLis team member Jeroen Romeijn studies the policy positions of political parties in Germany. He finds that opposition parties generally take positions that are in line with public opinion. However, the positions of parties in government are not related to public opinion at all. Instead, they are related to the preferences of the supporters of government parties. Moreover, the paper shows that when the supporters of a political party and the general public disagree on a policy issue, political parties side with their supporters 84% of the time. Taken together, this suggests that when forced with a choice or put under pressure, political parties side with their supporters instead of the general public. 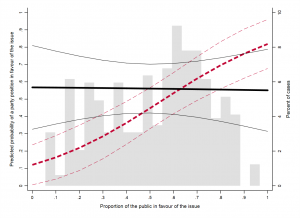 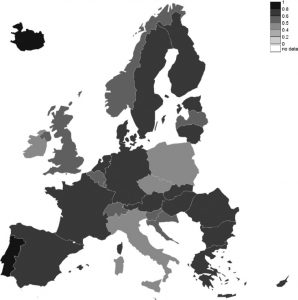 After busy conf @ECPR #ecprgc21, I got to discuss lobbying & @EPF_SRR’s Tip of the Iceberg report in DR news @Orientering